However, with the continuous advancement of technology, smart terminals and high-speed networks are everywhere, and people will link homes, offices, and their own smart devices through the network sooner or later. And if there is no security guarantee, then cybercriminals will easily find a breakthrough point to invade your life and work, and the consequences will be unimaginable. 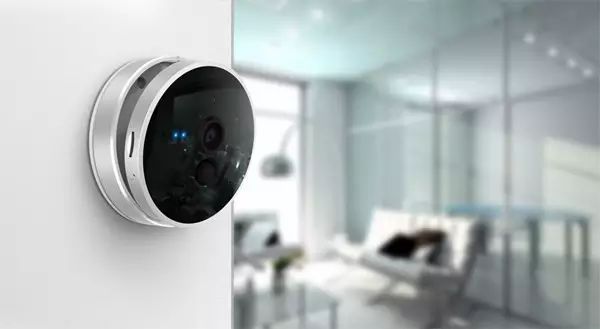 Different from the general network security threats, the Internet of Things (IoT) can not only bring more types of information leakage, but also bring physical loss and threat because of its basic characteristics of "physical connection and physical network connection". Diversified and serious consequences.

In terms of information leakage, the FOTA of smart home devices such as web cameras has vulnerabilities, which may cause user privacy to leak directly in the form of audio and video. This is significantly different from the leakage of network device information in the traditional information security category. The latest example is that researchers have found that hackers can exploit sensor vulnerabilities in wearable devices to obtain user action information, thereby cracking important information such as the user's private password and input content. 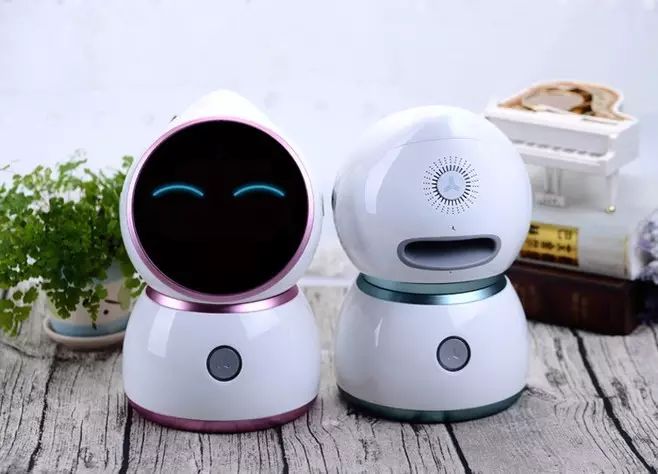 In terms of physical loss, the situation is even more serious, mainly in the medical, automotive, and industrial systems. As early as 2011, researchers discovered that they can use signal transmitters to implant malware into medical hardware such as insulin injection hardware and heart rate regulators to control these devices. With the Internet of Things, hackers can also control the car parts and industrial production equipment, so that the car can not run normally, the industry can not produce or directly cause damage.

Redstone Sunshine (Beijing) Technology Co., Ltd. (hereinafter referred to as “Redstone Sunshine”) is a company specializing in FOTA upgrade for smart terminal equipment. It has been focusing on the research and innovation of FOTA products and is the ultimate.

To ensure the secure transmission of information during the upgrade process, Redstone FOTA has adopted a variety of measures to protect core data security using a series of measures such as symmetric encryption algorithm and asymmetric encryption algorithm. At the same time, it adopts measures such as network identity authentication and IP address filtering to prevent protection. It is protected from external attacks and fully guarantees the information security of users during use.

A series of hidden dangers such as traffic accidents and privacy leaks caused by all security problems have hindered the healthy development of the Internet of Things industry. In the future, while developing the Internet of Things, it is necessary to unite multiple parties to jointly improve the three-dimensional network security system, and never bring the drawbacks of the traditional Internet industry into the emerging era of mobile Internet. Redstone Sunshine hopes to bring convenience to everyone's life through the green and safe FOTA cloud service, and ultimately achieve the purpose of all things connected. Redstone Sunshine will do its best to make smart devices forever safe barriers and protect the Internet of Things security!

Note: What is the Redstone FOTA upgrade

Redstone FOTA upgrade is to extract differential package, over-the-air, and remote upgrade technology through differential technology to remotely upgrade the firmware (ROM) and application (APP) of the smart terminal. When users use the Redstone FOTA wireless upgrade service, they can easily complete system repair and optimization by downloading a small differential package. Save time and cost. In order to adapt to user habits, support version rollback, green security.

FOMA N900i mobile phone software failure storm. The user solves the problem of mobile phone failure after installing the upgrade program. Neither go to the service outlets or consult customer service staff. Subsequently, starting in 2012, Apple's iOS 6 and later versions began to use the FOTA technology to push upgrades to their iOS devices.

The advantage of Redstone FOTA is that it can replace the traditional software upgrade mode, and it can easily and quickly realize the iteration of the software version of the terminal product at the remote, which can help manufacturers improve after-sales service efficiency and save costs.