From November 9th to 10th, the 2nd China Internet Security Leadership Summit (CSS) with the theme of “Smart Security, Connected Empowerment” kicked off at the Beijing National Convention Center. The summit was jointly established by China Electronics Technology Standardization Research Institute and Tencent and other enterprises and institutions. It attracted more than 150 top companies from Internet finance, smart cars, IoT smart hardware and other hot industries. The total number of participating companies exceeded 300. Home, the participation of more than 4,000 people, is the world's largest Internet security ecological conference. Mr. Han Liguang, CEO of Hongshi Sunshine (Beijing) Technology Co., Ltd., was also invited to attend the summit and delivered an important speech. 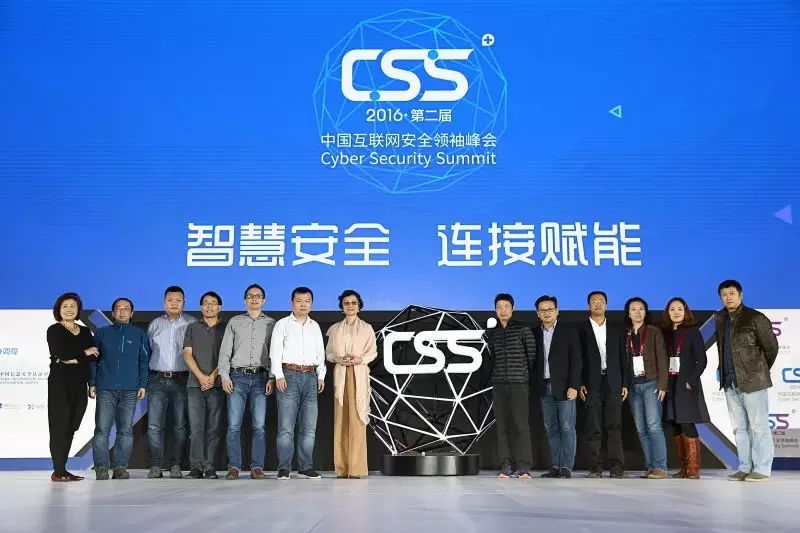 Security risks need to be resolved

With the development of information technology and the continuous updating of technology in the automotive industry, more mechanical systems in automobile production are gradually being replaced by electronic systems. The latest Internet technologies and products are gradually being applied to the production of automobiles, and constantly with the outside world. Connect and interact with information. At the same time, under the situation that "Internet +" drives the development of the whole society, the state's emphasis on the Internet of Things and policy support have become the institutional basis for the development of the Internet of Vehicles. 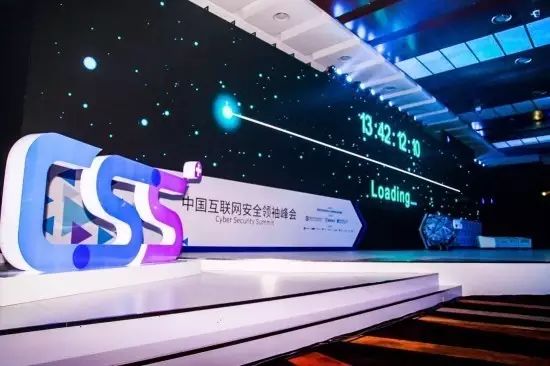 However, while the information resources generated by the Internet of Vehicles bring huge business opportunities, their network security has become a major problem. 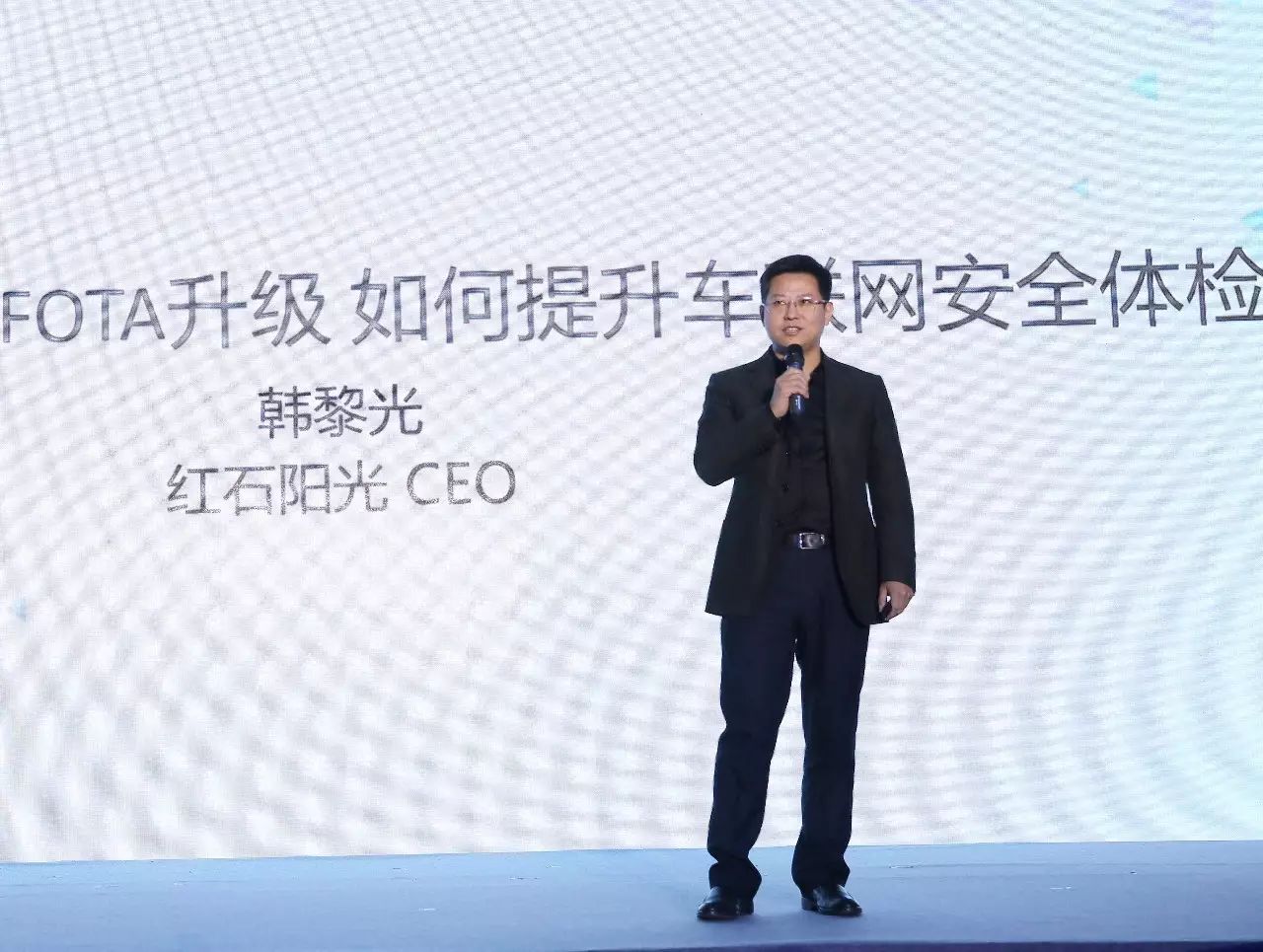 “Safety, the cornerstone of a smart city” has become the consensus in the industry. At the smart car safety branch, Mr. Han Liguang, CEO of Redstone Sunshine, gave a keynote speech on “How to upgrade the standard FOTA upgrade of smart cars”. The speech pointed out three hidden dangers of today's social car network security: 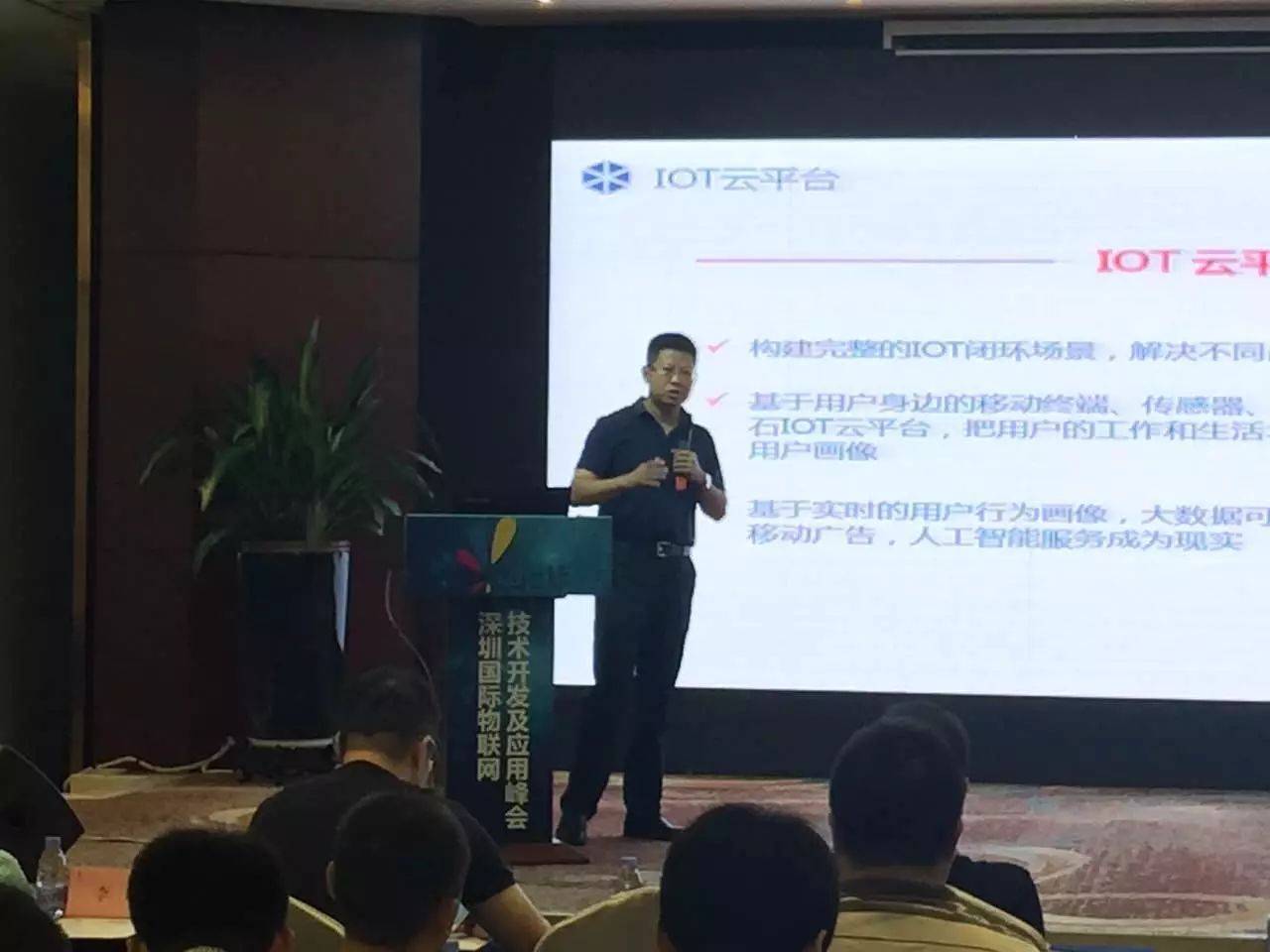 Mr. Han Liguang said in his speech that the cyber threat of smart cars has surpassed the traditional information and communication technology security, and there have been threats that have a real impact on the safety of citizens. The Cohen Lab of Tencent Security Joint Lab found a security hole in Tesla. Researchers at Cohen Labs chose to start with the car's core car network and achieve remote, physical contact by attacking the vehicle's Internet. After the successful invasion, the researchers were free to control the car's central control large screen and LCD instrument panel, and any touch operation by the owner would also be ineffective. In addition, they can remotely control the vehicle's parking status and status. More dangerous is the remote braking.

Jointly empowering the development of the car networking industry

At present, the five major roles of automobile manufacturers, car owners, network operators, technology providers (software and hardware) and content providers support the development and progress of the Internet of Vehicles. Redstone Sunshine CEO Han Liguang said in his speech: "Because many traditional car companies have not yet set up a special network security team, and the car system is very vulnerable to attack, this leads to software bug fixes caused by connected car attacks. Can only be resolved by recall or OTA upgrade."

The role of FOTA in the safety of the Internet of Vehicles:

Redstone  is professiona Internet of Things FOTA product company. It has been focusing on the development and innovation of FOTA products, covering more than 550 million smart devices. It can be said that the Redstone FOTA car network software upgrade management platform is a barrier to ensure the safety of the car network, mainly in the following aspects: 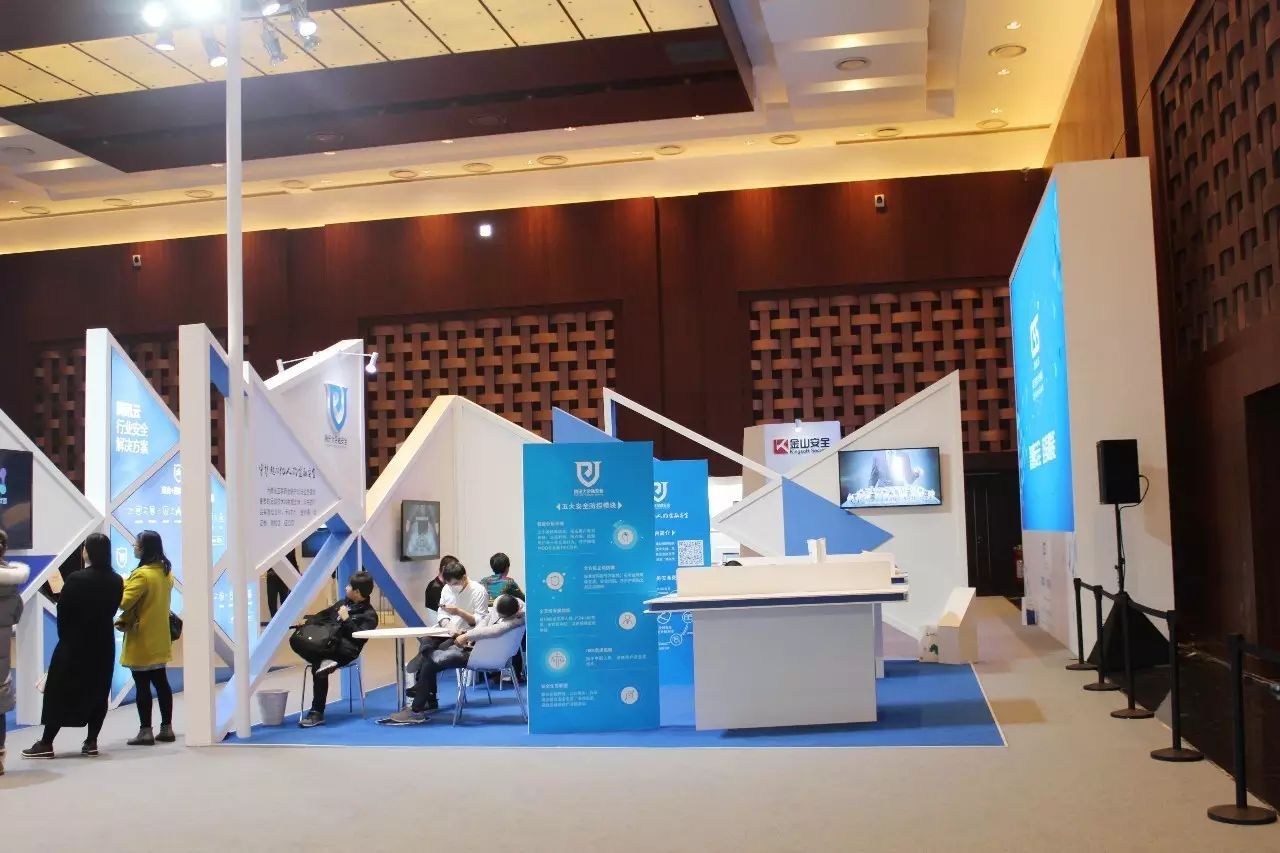