No one knows how many things in the world have the Internet of Things (IoT) traits, and no one can completely imagine the appearance of a new world of all things. We might as well think about it: one day, when you go out to work, you find that the car is waiting. In front of the door. It was cold and cold, and the car was automatically heated. When you get on the bus, the music channel you listen to plays a moving melody, and the display jumps out of your schedule. At this moment, the car has already known your destination from the schedule, is driving automatically... Yes, your car and everything around you are already running on a ubiquitous Internet of Things.

Baidu CEO Li Yanhong once asserted that the era of mobile Internet is over! 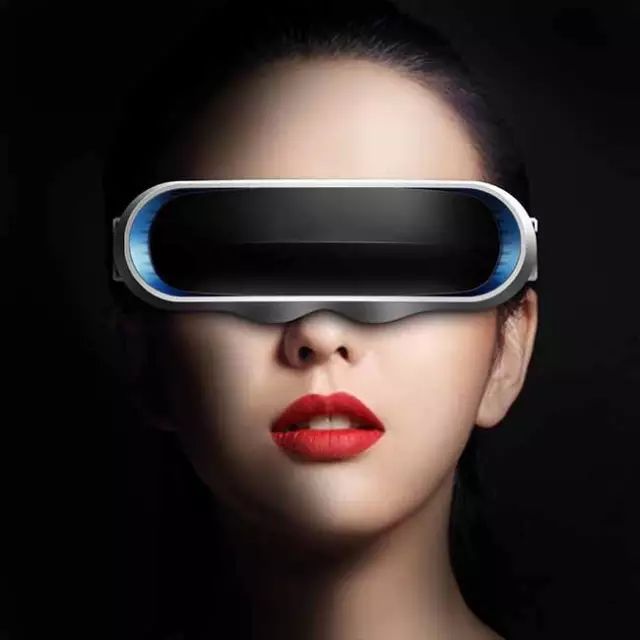 With WiFi and Bluetooth as the representative LAN (short-range communication device), LPWAN (long-distance/battery-powered IoT) represented by NB-IOT and LoRa, and Cellular (long-distance/power consumption) represented by 4G and 3G The traditional M2M) is the perfection and popularity of the three Internet of Things connection methods, and the Internet of Things will usher in explosive growth. According to the prediction of professional research institutions, the number of global IoT devices will increase from 5 billion in 2015 to 24 billion in 2020. By 2020, the domestic Internet of Things market will reach 1.8 trillion yuan. 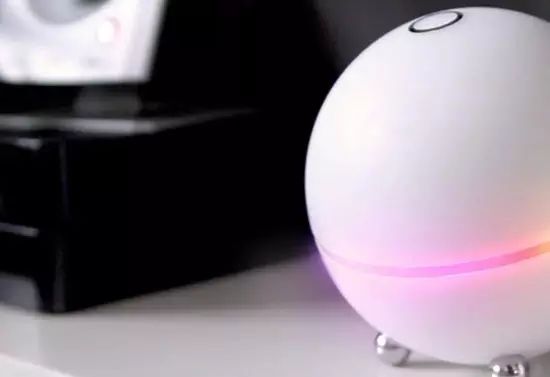 In recent years, Redstone Sunshine has emerged as a representative case in the promotion of IoT technology to help upgrade smart devices. With the continuous development of smart devices, software systems are also accelerating and upgrading, and manufacturers are increasingly demanding wireless upgrades for smart devices.

Today's Redstone Sunshine FOTA not only fully adapts to mainstream chip platforms such as Qualcomm, MTK, Spreadtrum, etc., but also fully enters the fields of smart wear, smart car, smart home, etc., to achieve wireless upgrade of all intelligent hardware, so that all smart devices plug in The wings of networking.

In the future, Redstone Sunshine will upgrade FOTA in industries such as driverless, smart city, smart home, AR/VR, smart medical, artificial intelligence, which are not yet popular in the consumer market, so that the Internet of Things can truly integrate into people's lives and work. Social, entertainment, consumer, leisure and other scenarios.

As FOTA Internet of Things service provider, Hongshi Sunshine hopes to bring convenience to everyone's life through Redstone FOTA, and ultimately achieve the purpose of all things connected. In the future, it must be an intelligent era in which things are connected.